Home / Is BIM a Success Story or a Slow Starter? 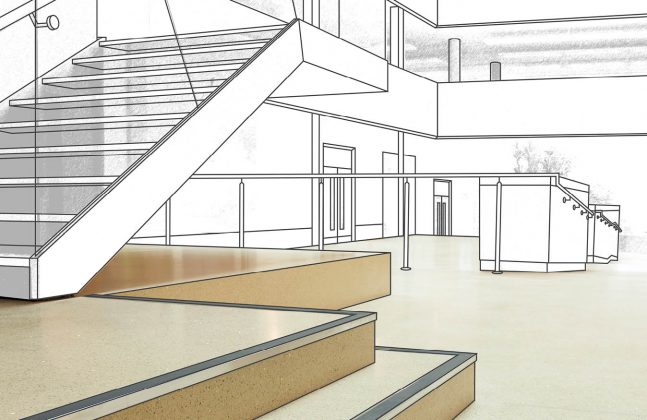 Is BIM a Success Story or a Slow Starter?

Founded 20 years ago, the Parametric Technology Corporation (PTC) released Pro/ENGINEER in 1988, which is considered to be the first ever marketed parametric modelling design software in BIM history. Since then, BIM has been adopted by many practices around the world, with the UK Government even stating that all public funded projects need to include BIM – but what is it?

Building Information Modelling is a process for creating and managing information on a construction project across the project lifestyle. Essentially, BIM is a digital description of every aspect of the built asset, that each person working on the project can view and update.

BIM objects are utilised by designers. In simple terms, it is detailed information that defines the product and geometry that represents the product’s physical characteristics. These are visualisations of data that give an object a recognisable appearance and behavioural data, such as detection zones and enables the object to be positioned or to behave in exactly the same way as the product itself. See this for yourself here. 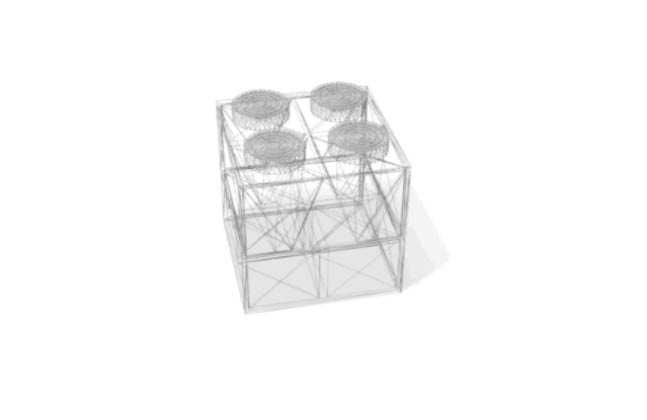 BIM Objects are visualisations of data

What are the Benefits?

Aside from being able to update a project from all angles, one of the key benefits of BIM is the reduced number of errors and omissions in construction documents, thanks to a virtual design. Having such technology means that errors or problems can be identified earlier in the building process and rectified.

Additionally, all of the information on how and why a project was built as it was is available for its entire lifetime. This means that in years to come, if repair work or an entire refurbishment of a building is needed, a database listing the original building materials and where they were sourced is available.

There are a number of articles that explore whether using BIM kills creativity for architects and designers, seeing this process as moving away from drawings to assembling objects. Imagine an IoT project, where you build ‘smart’ objects that contain all of the data of that object, including triggers, actions, causes and reactions.

If you think that the above sounds complicated then you are touching upon a further disadvantage of BIM – the lack of experts. There are a limited number of experts in the field, and paying for training on top of the expensive software is a huge investment. This also leads on to the fact that BIM is not universally used in the construction industry, so there is always the chance that subcontractors or partners may not be able to use your BIM models.

However, where there are negatives, there are certainly numerous benefits to adopting BIM.

Who is Adopting BIM?

According to the NBS National BIM Report from 2017 that collated survey responses from a range of professions and practice types across the UK, the benefits of using BIM are substantial:

The report outlines that BIM adoption is growing by around 8% year on year, with around 50% of the construction industry embracing it and 97% of the target community being aware of it as a concept. From 2016 to 2017, the percentage of practices using BIM increased from 54% to 62%. But how has this changed in 2018?

The NBS National BIM Report 2018 report suggests that “BIM is now a necessity in modern construction projects” with almost 3/4 of respondents in the UK now using BIM. This is a 12% increase on last year and the highest year on year growth since 2014.

To break this down further:

One such project that we have explored on All Things Flooring is the Menai Science Park, or M-SParc as it is also known. This construction was the result of BIM 3D modelling, as well as virtual reality previews and end-user feedback on design. The benefit of using BIM during construction meant that changes from end-user feedback could be made to the design during the construction process.

Frequency of BIM Use

According to the 2018 report discussed above, 18% of practices (nearly one in five) use BIM on every project that they work on. A quarter (fewer than last year) use BIM on between 75% and 99%, but more than 75%, of their projects. The number of those who have adopted BIM but who use it only on a minority of projects has dropped from a third (33%) to around a quarter (27%). Increasingly, once BIM is adopted, it is used for most projects.

The Future of BIM

As you will know, BIM is not just being adopted in the UK. Spain has a BIM Commission sponsored by the Ministry of Public Works for BIM to be applied in buildings in 2018 and in infrastructure in 2019. In Denmark, there will be a mandate for all projects in 2022. And in Germany, the government will require a mandate for public infrastructure projects by 2020.

The NBS National BIM Report 2017 report asked the participating members of the BIM community about their intended use of BIM for the future, and found that the intention among the design community is for near-universal BIM adoption, and soon. By this standard, 90% will be using BIM by the end of this year (2018), increasing to 95% by the end of 2019.

According to the 2018 NBS National BIM Report 2018, 90% BIM Adoption by 2019 looks unlikely, but it is achievable within three to five years.